Last summer I created animation sequences for the Kayosoul music video Don’t Put Me In A Box directed by Amy Matheison of Jet Set Films. You can see the finished video here. I was really pleased with the animation – the blend of a cartoon style in an urban setting with moments of dream-like morphing pencil shapes seemed to work really well and compliment the live action sections of the video. And both Amy and Kayosoul seemed happy enough with the animation to want to work with me again.

At the start of this year I animated sequences for Amy’s feature length documentary One Way Up 3D – the story of Peckham BMX. The film follows the teenagers who train on a BMX track on rival gang turf in a notorious crime-ridden area of South London. It’s a co-production with Oscar winners Shine Global. You can find out more about the film (due for release late  2013) and watch exclusive clips on the Kickstarter page here. 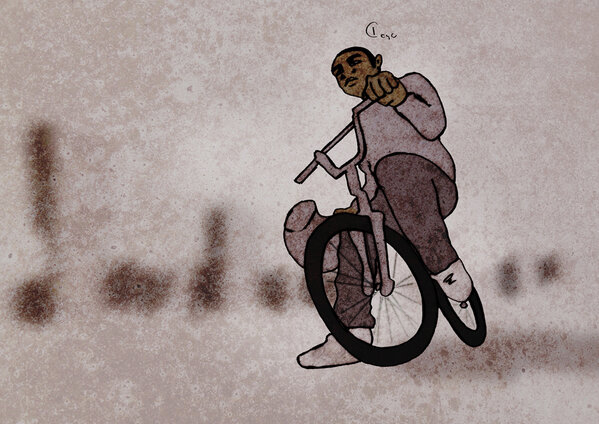 Currently I’m working on animation for a new Kayosoul video for the song Fly With Me from his upcoming EP. With Myles Sanko directing, the video is a story of daydreams and escapism as airport dwellers become paper plane pilots, flying to far off beaches. It has meant that I’ve been trying to find different ways to animate paper planes tilting and moving through space – including hanging plasticine characters seated in card planes from the ceiling and filming them for reference/part-rotoscoping them. 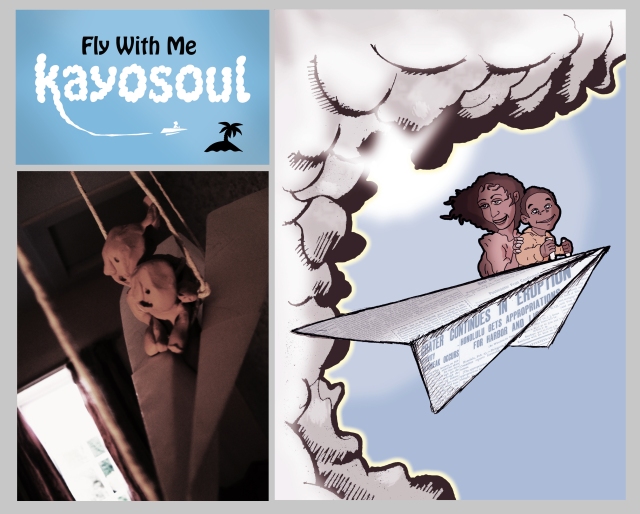